Why Do People Hate on Each Other

Hatred is a quality that only humans possess. Human nature is an egoistic urge that prioritizes its own interests over those of others. As we mature, our egoistic nature intensifies, and we increasingly seek to advance ourselves at the expense of others and the environment.


To put it another way, the more evolved we get, the more we hate one another. No tie is stronger than two people who despise the same person. As it turns out, there is some validity to that assertion. 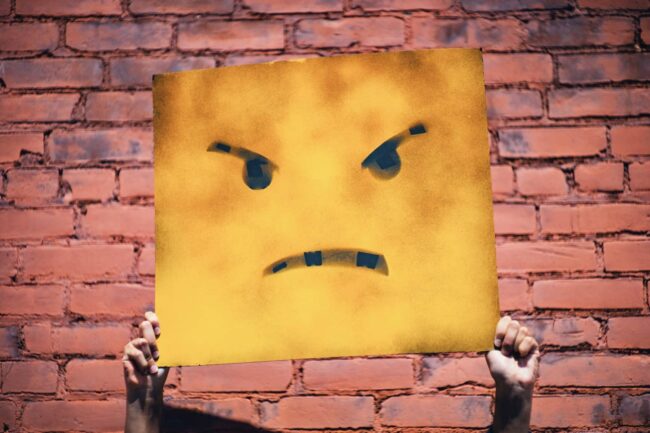 The few times when people have the courage and enough emotion to drive them to reveal their bad ideas about a person, despite the fact that doing so is socially taboo, it frequently pays off in the form of new or stronger connections.

If you tend to be a happy, forgiving person, you probably have no idea what it means to hate someone, much less someone you hardly know. Most of the time, individuals don’t express hatred because they are harsh, judgmental, or antisocial.

Instead, common emotions and psychological demands cause some people to exhibit their worst traits and lead them to criticize another person. Here are four of the main causes of hatred toward others:

People seek out someone to blame

When you are having difficulties—whether at the job, with poor self-esteem, in your relationships, etc.—it feels far easier to direct your negative energy into blaming someone else than it does to acknowledge your own part in the difficulties you are experiencing.

Many people join hate organizations because they can assign all of their issues to these groups while receiving support from those who share their viewpoints and help them feel like they belong.

People worry about the uncertainties

Many individuals start spreading unfavorable rumors about a newcomer as soon as they join the group, especially if they are influential. This is because they are worried that the person may alter the dynamics of the group.

The current group might fortify their ties and go on the defense against the outsider by harboring animosity for the newcomer.

People are lonely and craving for attention

Many others join hate organizations in order to satisfy their need for companionship and belonging. You only need to act badly toward other people; you don’t need to do anything extra. It seems simple.

Similar to this, some people discover that it’s simpler to meet people by criticizing others and finding who agrees than it is to establish their value as a conversation partner.

When a person is really insecure, hatred can also manifest. People may speak out against that individual to project their concern onto them after comparing themselves to others and concluding that the other person may be superior to them or has qualities that they don’t want to recognize that they also have.

It is debatable whether one should express contempt for others. When someone says anything nasty, it attracts other people’s attention since we are taught from an early age that we should only speak positive things about other people.

How to overcome hatred

People frequently disregard their hateful feelings or excuse them by blaming others. Negative emotions that go unresolved accumulate and worsen over time, having an impact on both the mind and body. The following advice can assist in overcoming hatred:

Living a life free of hate is incomparable. There’s nothing like spending your day minding your own business instead of hating on others. But if you feel like you still have negative emotions inside you, don’t worry—it’s human nature. But it’s something worth putting work into!