Why Do TV Series Have Intros?

A television show’s opening song must accomplish a significant amount of work. It must quickly and concisely describe the tone of the program you are about to see, maybe introduce the characters to you, and establish the mood for the following 30 to 60 minutes. But above all else, it must hook you.


A television show’s opening credits have the power to grab viewers’ attention right away by revealing the idea of the show. These sequences can captivate audiences if executed properly, which is critical given the ever-increasing volume of available material for small screens. 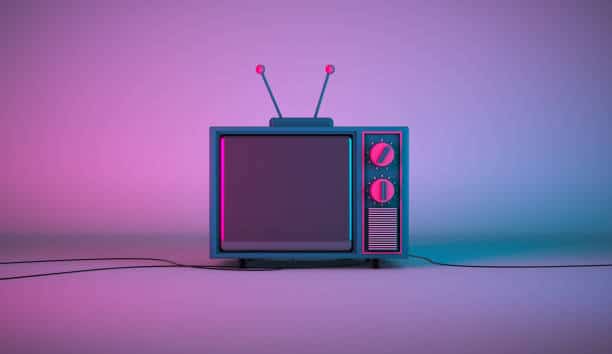 It is up to the producers to design a memorable and attention-grabbing opening to stop viewers from switching to another channel in search of a more enticing program. Through the years, opening credits have become beautiful solo works of art that frequently include spectacular graphics, timeless musical soundtracks, and attention-grabbing effects.

Notably, a trend toward considerably shorter intros for televised programming on American television started in the early 2010s. With some shows accomplishing the bare minimum to avoid Title-Only Openings by having title sequences last only six seconds, it has become standard for modern programming to feature title sequences that run no more than thirty seconds.

This trend started because shorter intros are more affordable to make and give advertisers more time. The usual duration for a half-hour television program has decreased over time, so a lengthy introduction will only shorten your storytelling time.

This way, shorter intros also provide the authors more space to work with. The cartoon decline is also directly related to the rise in quarter-hour shorts. As opposed to the conventional Two Shorts model, single 11-minute episodes of cartoons are now more frequently produced, which allows less time for opening credits.

A TV program needs an appealing title sequence to leave a positive first impression. Here are some of the best TV openings ever: